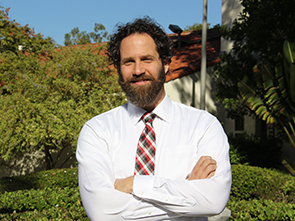 The status of Fellow within AAHB is a distinction based upon merit and bestowed on health behavior scientists who have distinguished themselves through their publication record, grant procurement, and professional presentations. Fellow confirmation also requires a two-thirds majority vote by the Board of Directors. Dr. Walsh-Buhi was unanimously endorsed.

AAHB serves as the research home for health behavior scholars and researchers whose primary commitment is excellence in research and the application of research to improve public health. For more information, visit the AAHB website.